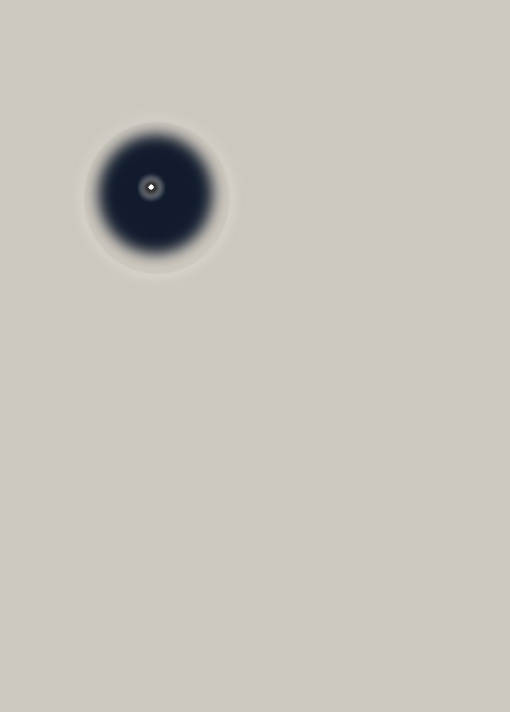 sonic lumiere is a research project that focuses on the transformation of sound into light and could well become a source for alternative energy. the concept is based on the phenomenon of the emission of light by tiny bubbles suspended in a liquid subjected to intense acoustic fields. it was first explored in 1934 by h. frenzel and h. schultes, both scientists at the university of cologne, germany. at the time, their research results were not considered important. in recent years, scientists have gone back to explore this phenomenon in greater detail; however, a low-density sound wave capable of concentrating sufficient energy in a volume small enough to emit light has not yet been discovered. light emitted by short waves yields a very high energy. the spectrum of the emitted light that has been observed seems to indicate that the temperature in the bubble potentially reaches several million degree celsius. since high temperatures are needed to achieve thermonuclear fusion the project sonic lumiere tries to shift the focus of attention back to the exploration of the phenomenon of sonoluminiscence.