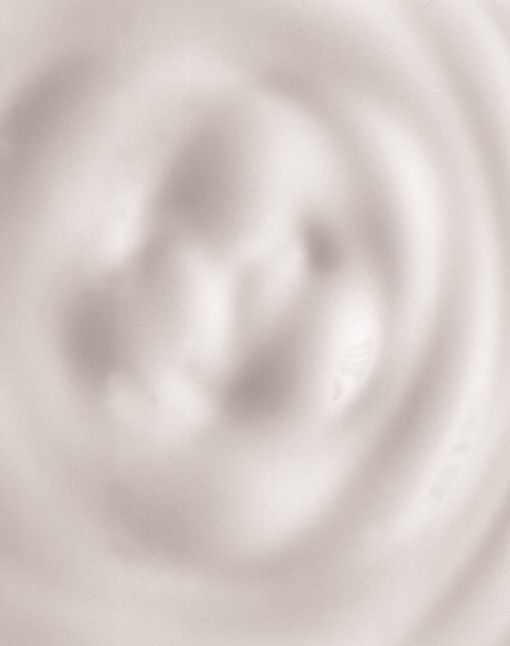 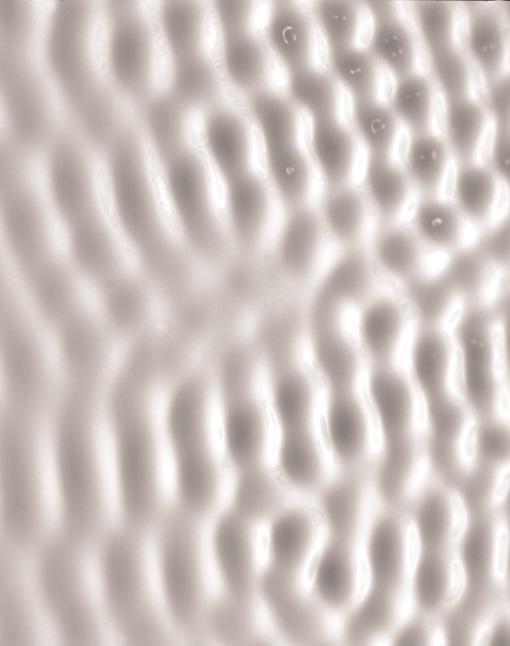 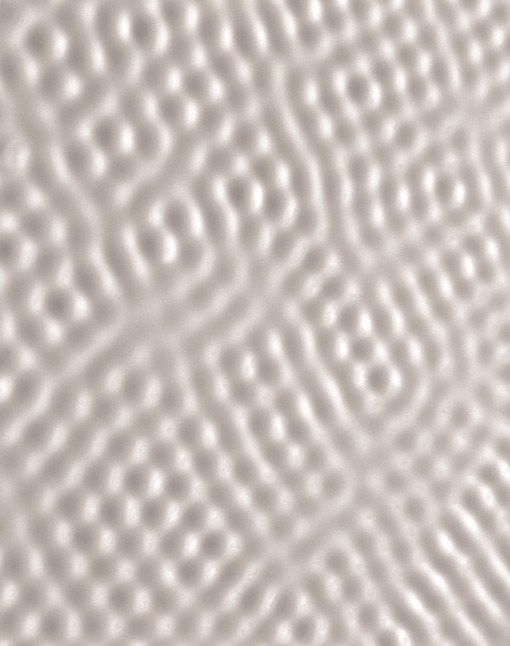 The basis of milch (milk) is a series of experiments, which examine the relationship between order and disorder by means of a surface of liquid that is under the influence of different frequency-oscillations. In the test series, milk was exposed to sinus waves ranging from 10 to 150 Hz. Sound, almost imperceptible to the ear, appears in this test series as a permanently moving visual structure. Herein the direct interrelation between acoustic signals and visual patterns becomes visible. Lower frequencies make liquids start to move. Dependent on the frequency, different patterns of movement appear. This complex phenomenon causes an interaction of regular and chaotic patterns that can also be compared with acoustic signal interference in a three-dimensional space.