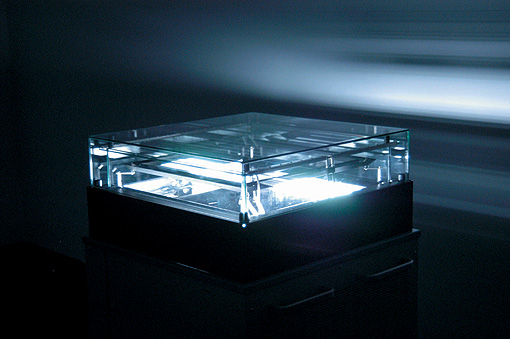 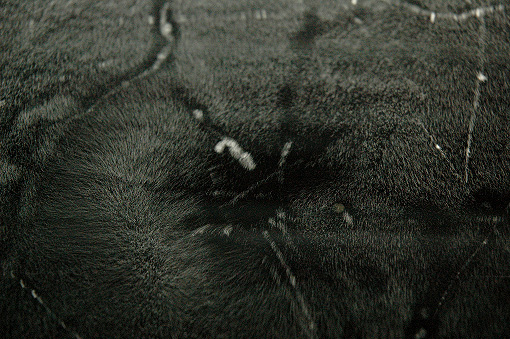 A diffusion cloud chamber is an existing scientific medium to observe natural background radiation such as cosmic radiation or the natural radioactivity of the Earth. Although such radiation is very subtle and invisible, it can be made visible. Each second, numerous traces of cosmic and terrestrial radiation, which ionize the gaseous ethanol steam inside the cloud chamber, can be witnessed. The corresponding particles can be deduced according to their shape and path. The cloud tracks gradually dissolve, allowing new particle tracks to become visible. Ultimately, the cloud chamber is one of the few works that is able to visualize randomness.