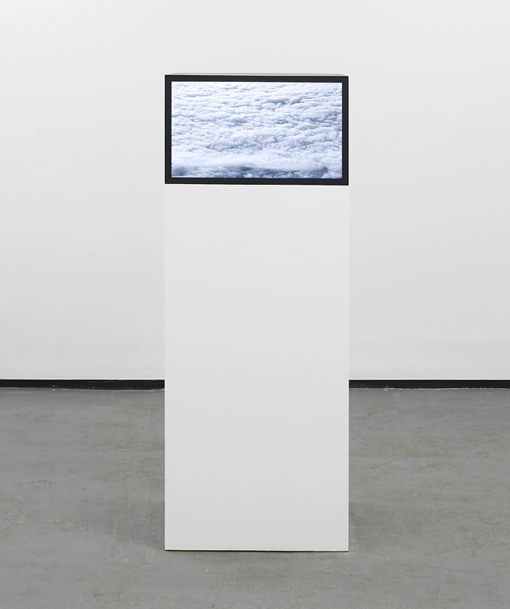 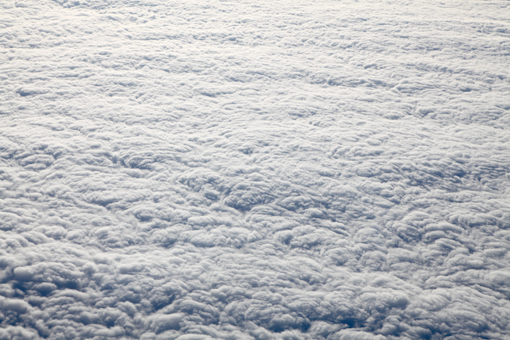 Conceived as the fourth part of the series under the name future past perfect, the fourth short film of the row is the result of a long-term fascination with clouds, their movements, structure/texture, and their potentially infinite variety of forms. shot from the plane on various trips, the sequences of cloud imagery are edited and collaged in different ways to match the diverse qualities of constitution and behaviour of clouds. the short movie especially focussed on so-called stratus clouds, a category of clouds that usually appears rather flat, hazy and featureless. their visual quality as seen from above may imply micro and macro structures at the same time thus potentially deceives the viewer's perception.